The Cologne Academies 2016 started out with a Welcome Reception on Sunday, September 4th, where everyone came together in a relaxed atmosphere. 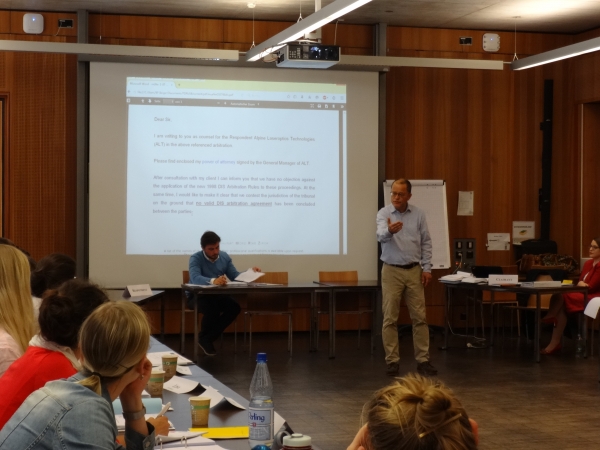 Coming from a country in which classes are very monotonous and only lead by teachers, the first day of workshops was a great surprise. The Academy provided us with the opportunity to be in a highly interactive course with one of the leading references of International Arbitration in the world. After explaining what arbitration is, a claimant’s and a respondent’s group was formed and each group got specific tasks combined with information about case analysis, strategy and tactics. At the end of the first day the participants were guided through the old city center of Cologne. The tour ended with one, or maybe a few more beers, so called “Kölsch”, at a typical brewery (Malzmühle). 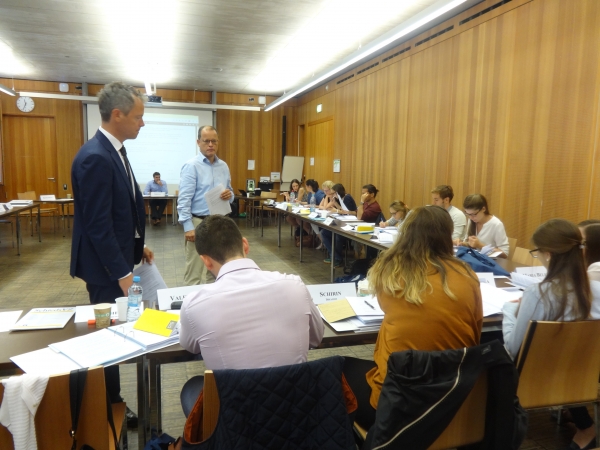 On the second day of the Arbitration Academy the workshops were lead by Professor Berger and Dr. Boris Kasolowsky. Being taught by such leading authorities in the international arbitrational world was a great experience. The classes focused on oral pleading and the art of persuasion. Claimants and respondents split up and discussed their respective opening and closing statements with the workshop leaders. Two volunteers from each side presented the case to the Tribunal (also composed of academy participants). In the afternoon the same procedure was followed for the opening statements on the merits of the case. Throughout the workshop the participants received valueable feedback from Dr. Boris Kasolowsky, a recognized arbitrator and a lawyer who is often involved as counsel in international arbitration. And to top it all, at night we had a boat trip including a dinner buffet with excellent food, drinks and beautiful Cologne views. 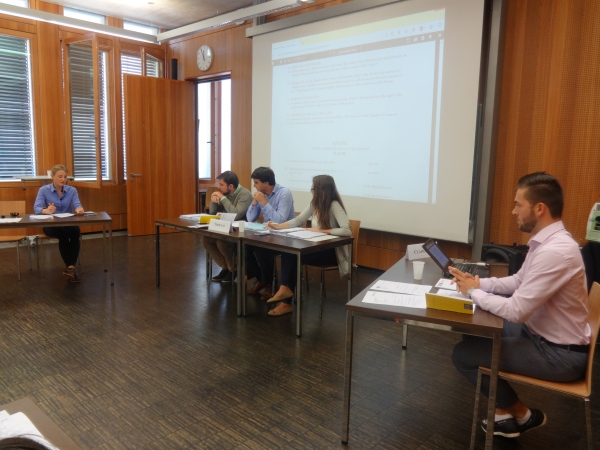 Wednesday started with workshops on the taking of evidence and witness statements presented by Steven Finizio and Michelle Glassman Bock of Wilmer Hale. It was hands-on training and the intel provided by the two american attorneys was definitely not something you would learn when you study law in a civil law country. The highlight of the day and even the whole Academy was clearly Professor Berger, playing both witnessess during our cross-examination training. If he ever gets bored with his career he should consider becoming an actor. As for that evening there was no official social program, we decided to explore the city on our own. 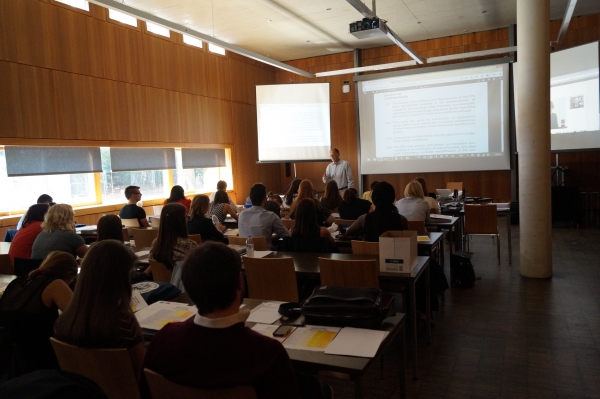 On the last day at the Academy, we had the chance to get a practical insight on the final steps of an arbitral procedure. We learnt about the differences of interim, partial and final awards. Furthermore, Professor Stefan Kröll explained how the distribution of the costs is decided by the tribunal. He shed light on the logic and difficulties of calculating the financial distribution. It was a unique chance to understand his course of mind in decision finding throughout an arbitral process. We got familiar with the possible grounds for setting aside arbitral awards. And afterwards we were able to put it to use in practical exercises.