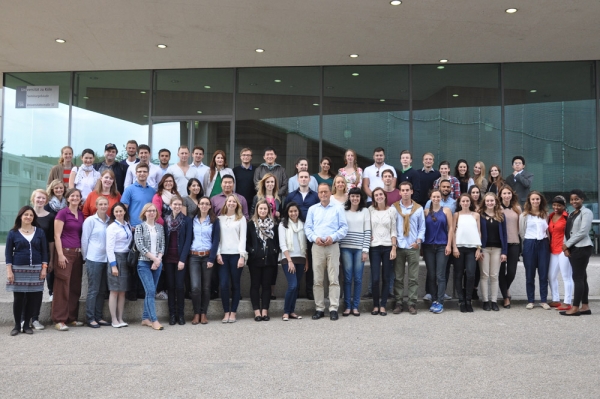 Once again the 13th Cologne Academy on International Commercial Arbitration 2015 attracted many students and practitioners from all over the world. From August 30th to September 3rd it was all about oral pleadings, the taking of evidence and arbitral decisions. 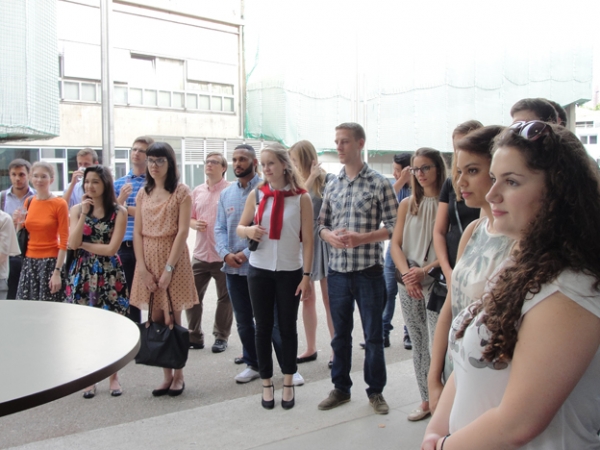 On Sunday the Cologne Academies started off with a warm or better said “hot” opening ceremony at the seminar building of Cologne University. As the temperature was high, Professor Berger kept it short and welcomed everybody to the Academy and to the city of Cologne. He gave a brief introduction on what to expect of the following days before he opened the dinner buffet. Conversations started quickly and the sporadic sense of nervousness was soon gone.

As the group contained students and practitioners from different legal systems at different stages of their career, the first part on Monday morning was meant to get everybody on the same level of knowledge. Workshop leaders Ruth Mosch, Stefan Hoffmann and Professor Berger explained what arbitration is all about and handed out the case. 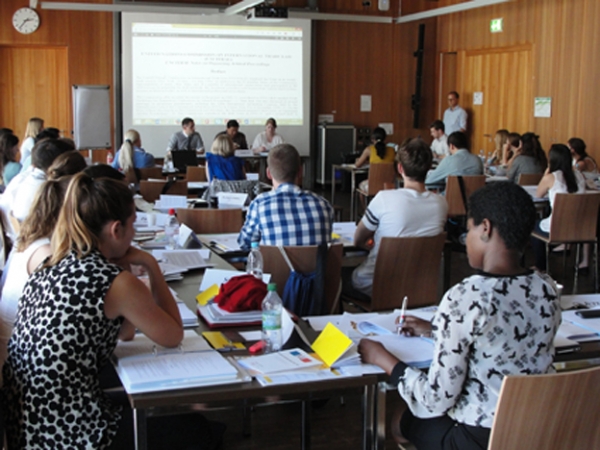 A claimant’s and a respondent’s group was formed and each group got specific tasks combined with information about case analysis, strategy and tactics. To really experience practical arbitration and to make the Academy more interactive, Professor Berger also formed an arbitrational tribunal, consisting of a chairman and two co-arbitrators. The end of the first academy day was also the beginning of the first social activity. After a short break the participants were guided through the old city center of Cologne. The tour ended with one, or maybe a few more beers, so called “Kölsch”, at a typical brewery. 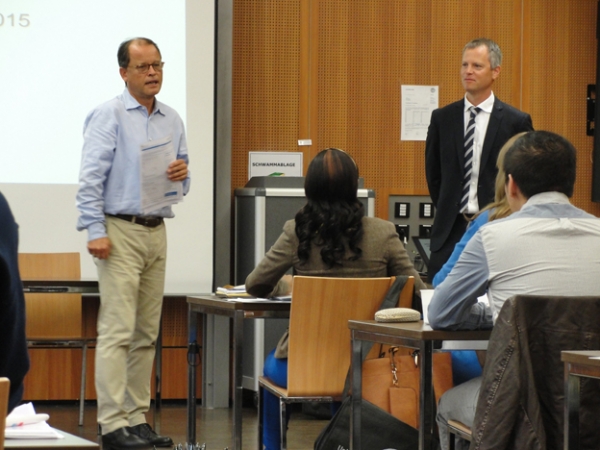 Tuesday’s workshops were led by Boris Kasolowsky and Professor Berger. The main topic was oral pleading. With Boris Kasolowsky there was an experienced professional in the academy who offered most interesting insights into his work and a good piece of advice on how to be a successful arbitrator. The first opening statements took place and the participants were able to practice and improve their advocacy skills through interactions with the tribunal and opposing counsel. The social program at the end of the day included a boat trip on the river Rhine with a dinner buffet. Besides discussing the academy program everybody was able to get to know the other participants better and do some networking. 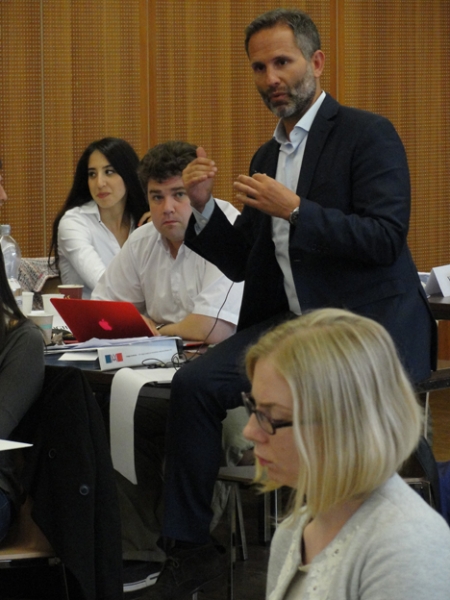 The topic of Wednesday was the taking of evidence. The groups were lectured about the significance and means of evidence and the IBA Rules on the Taking of Evidence by Steven Finizio and Professor Berger. Claimants and respondents put some real pressure on Professor Berger who played the witness during cross-examination. 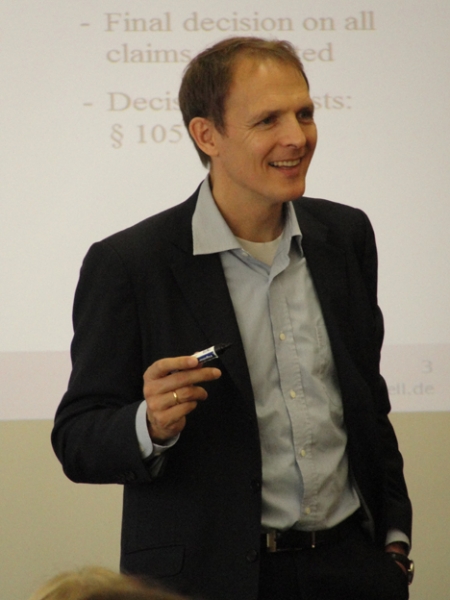 The last day of the 13th Cologne Arbitration Academy 2015 was dedicated to arbitral decisions and settlement. Professor Kröll gave examples on how to make arbitral decisions and if necessary how to correct a final award. Afterwards the arbitration group had a joint session together with the group of the Mediation Academy to get to know similarities and differences of the two ADR processes. This was illustrated through video material combined with an analysis.

To put it in a nutshell, the 13th Cologne Academy on International Commercial Arbitration was a success. Participants, whether they were students or practitioners, improved their legal knowledge about arbitration. As the Academy was guided by truly experienced professionals and prepared with great care students and practitioners can consider themselves equipped with first-hand knowledge. Furthermore, everybody was able to take home practical experience due to the fact that the Academy was conducted interactively. And not to forget: A few new friendships were forged.