From 4 to 8 September 2011, the 9th Cologne Academy on International Commercial Arbitration, organized by CENTRAL and the German Arbitration Institute DIS, took place at the University of Cologne. Through a mock arbitration case, as invented by Professor Klaus Peter Berger (Professor at the University of Cologne), the participants were guided through the different stages of an arbitration under the DIS Rules. For that purpose the participants were divided into claimants and respondents. 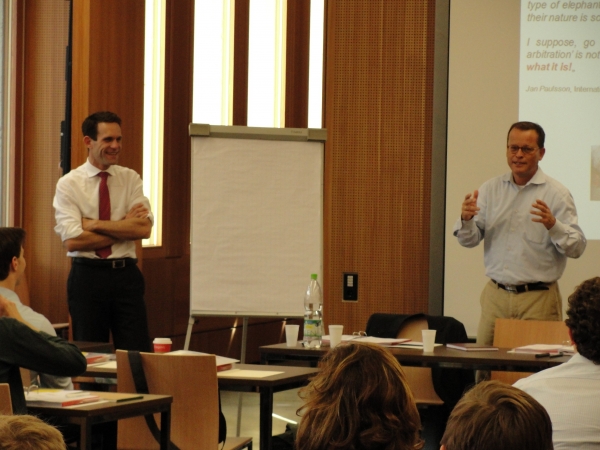 The first day started with a brief overview of the main principles of arbitration by Prof. Berger. He emphasized that international arbitration is a separate concept and should not be confused with national arbitration which tends to have its own peculiarities. Together with Peter Kraft (Attorney at DIS), he then discussed the initiation of a DIS arbitration. In the afternoon the focus was first on the drafting of an arbitration clause and the different reasons why such clause can become “pathological”. Stefan Hoffmann (Attorney in Hamburg) then shared his thoughts on case analysis. 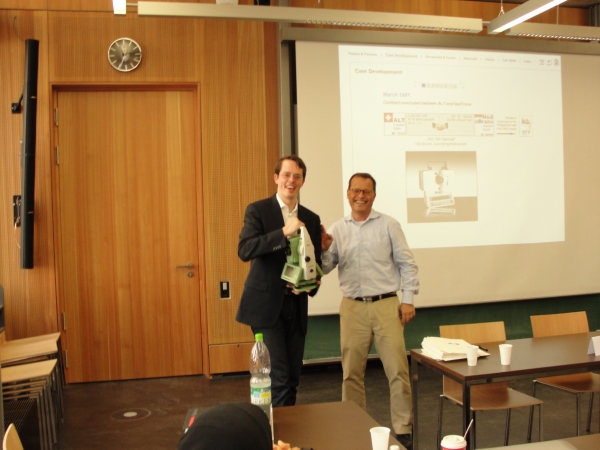 The second day Prof. Berger was joined by Boris Kasolowsky (Attorney in Frankfurt), who shared his views on the art of advocacy in international arbitration. The groups of claimants and respondents then prepared their arguments on the jurisdiction of the Tribunal. Two volunteers from each side presented the case to the Tribunal (also composed by academy participants). In the afternoon the same procedure was followed for the opening statements on the merits of the case. Finally, the Tribunal rendered its award on jurisdiction, not unsurprisingly in favor of jurisdiction.

On the third day the focus was on the taking of evidence. Prof. Berger to that end was joined by Steven Finizio (Attorney in London) and Prof. Martin Hunter (Professor at Nottingham Law School London). The new IBA Rules on the Taking of Evidence were briefly discussed with the emphasis on document production. Subsequently –like the previous days– group working sessions and oral presentations were held. First, the parties made their pleadings on document production (followed by a rather surprising procedural order by the Tribunal) and in the afternoon each party presented its witnesses, followed by cross-examination by the other side. In the end, the award on the merits was issued, the content of which (due to confidentiality reasons) cannot be disclosed here. 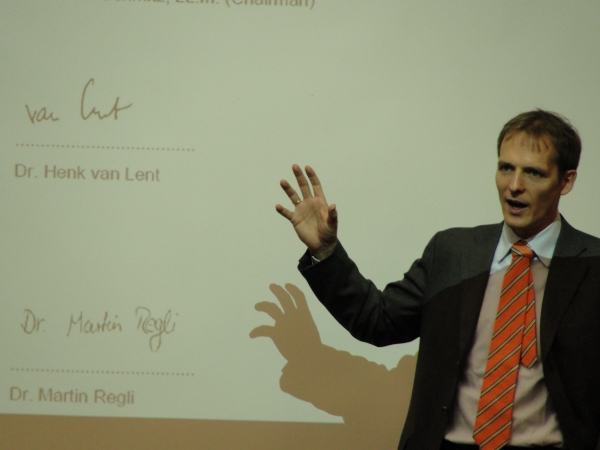 On the final day of the Academy, Stefan Kröll (Attorney in Cologne) led the morning session and first lectured on the different types of decisions a tribunal can make. He then elaborated on the role of arbitrators as settlement facilitators, by which he caused some consternation among the Common Law participants for whom the active role of an arbitrator under German tradition is unheard of in their own jurisdictions. 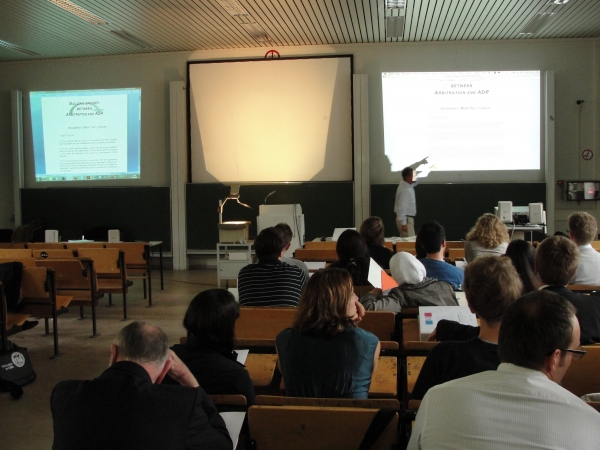 In the afternoon, there was a joint session with the participants of the Mediation Academy by which Prof. Berger aimed at “building bridges” between ADR and arbitration.


Besides the busy class schedule, different social activities were organized (such as, the opening reception on Sunday, a guided tour followed by dinner on Monday and the famous boat trip with excellent buffet dinner on Tuesday), giving the participants a chance to get to know each other in a different surrounding. 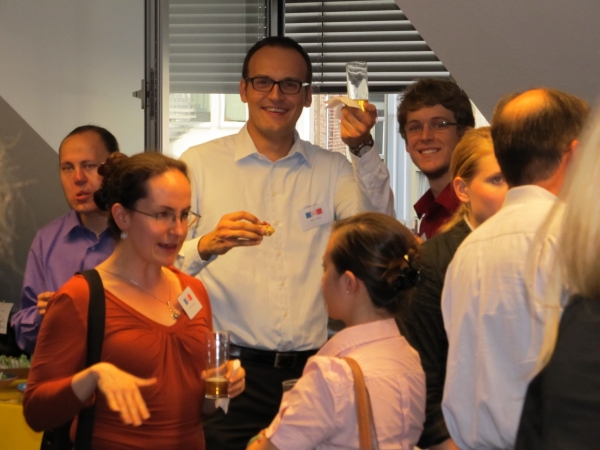 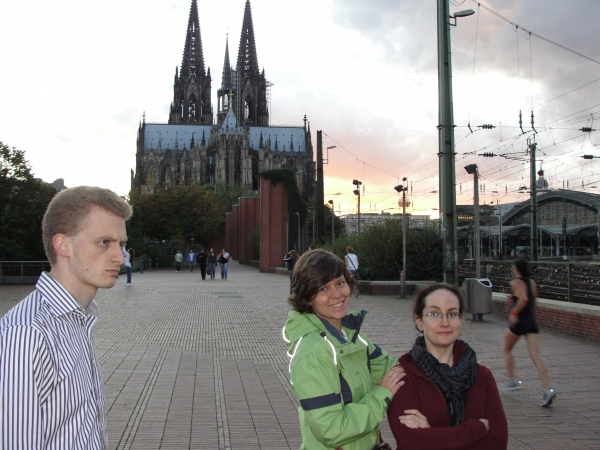 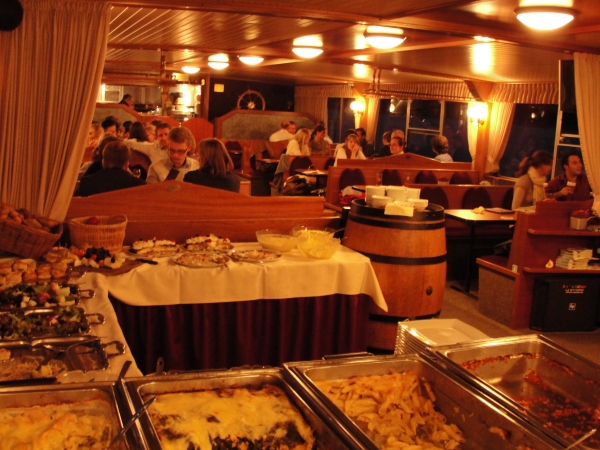 In general, the Academy was perfectly organized by Prof. Berger and his team. Each participant received a useful binder with all the documentation referred to during the Academy. The presence of attorneys/arbitrators during the different sessions guaranteed useful and practical input from experienced practitioners in international arbitration. The different opportunities for making oral presentations were particularly interesting for the final-year or graduate students preparing for next year‟s Vis Moot Competition.