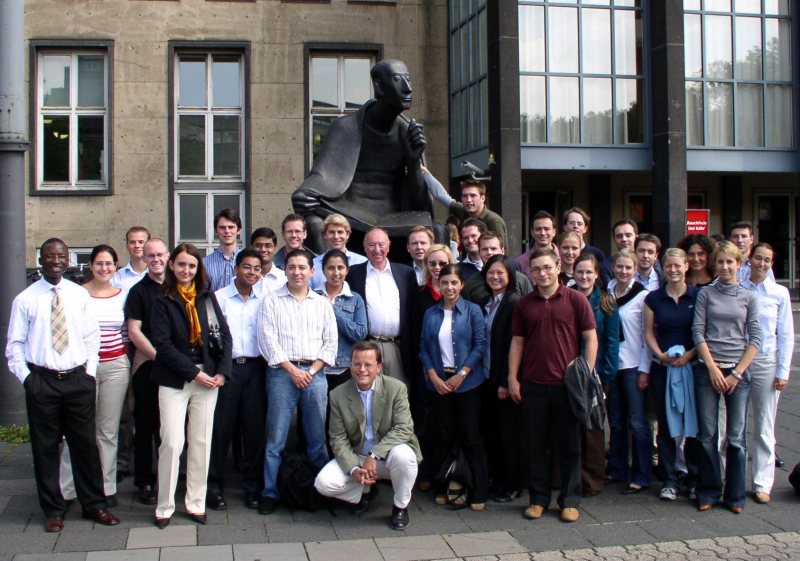 What lay ahead of us in the 2nd Cologne Summer Academy on International Commercial Arbitration was made clear right from the very beginning: Olympic ability! As Professor Berger pointed out in his speech at the opening reception, arbitrators, like Olympic athletes, need endurance, strength, and above all else, the burning desire to win! This, along with a similarly burning desire to socialize with our co-participants, became evident over the ensuing four days!

The opening reception, which was held at the DIS office in Cologne, provided the participants, representing 16 different nationalities, with the opportunity to get to know each other and, for the non-Germans among us, to try a number of German specialties, ranging from the ever-popular "Kölsch" beer to the (in)famous "Blutwurst"! The evening was rounded off nicely with a visit to the Friesenviertel before heading back to the hotel to conserve our "Olympic" strength for the days ahead! 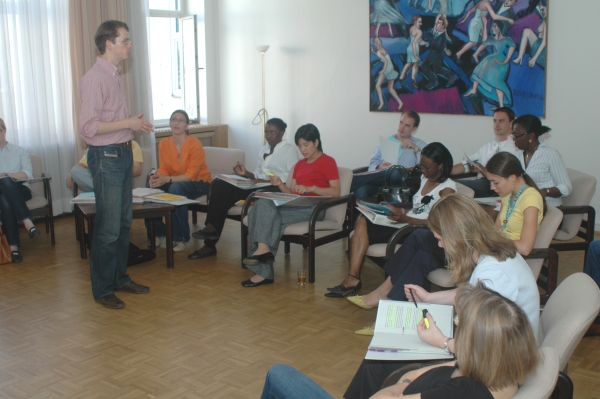 The Monday program focussed on providing the participants with an introduction to the material to be covered during the course of the Academy. Led by Professor Berger and Stefan Hoffmann, we examined the significance of the dispute resolution clause in interaction with governing law, choosing arbitrators, the role of the arbitral institution and the strategy and structure to be used in the course of arbitral proceedings. On our walking tour of the old city that evening, we were given a fine sample of the German summer when confronted with rain and icy winds, although these were an apt accompaniment to the Gothic backdrop of the Dom! 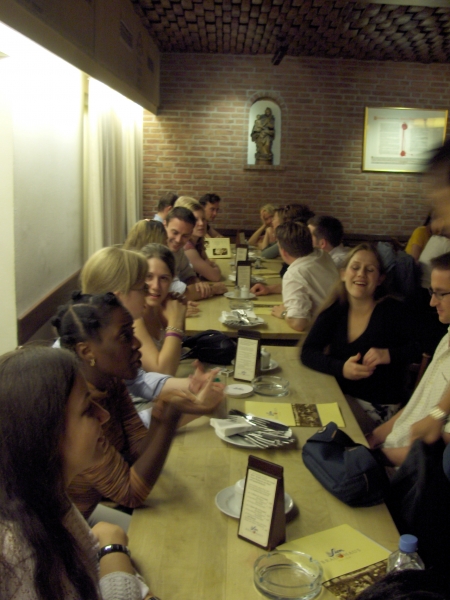 On Tuesday, we were introduced to Constantine Partasides, who led the workshop on oral pleadings, where participants had the chance to present the case on the jurisdictional and merits issues, and to receive feedback on their performance, which proved very helpful. Against the setting sun, we were joined by Professor Martin Hunter on the "Rheinperle" and embarked on a very pleasant boat trip down the Rhine. Those still energetic afterwards proceeded to burn up the dance floor (and a hole in their wallets) in the "Funky Chicken Club" - all in all a great evening!

Professor Hunter began Wednesday"s workshop with some very interesting anecdotes from his vast experience in international commercial arbitration, before explaining the various aspects of the presentation of evidence. Here again, participants were provided with valuable practice at witness examination (although our "witness", Stefan Hoffmann, no longer knew his own name at the end!), and obtained useful feedback and insight into the differences between common law and civil law techniques, knowledge absolutely indispensable in this field. 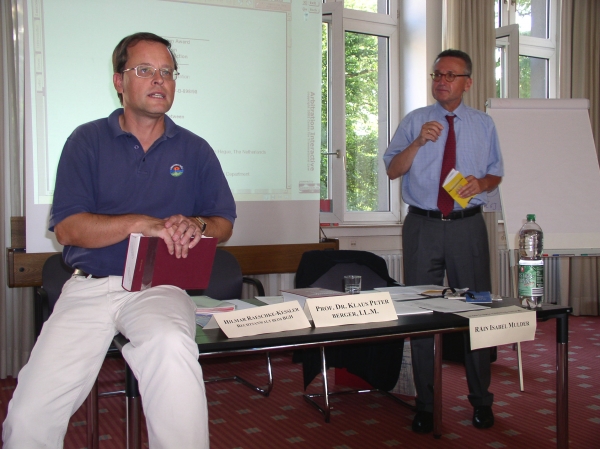 On the final day of the summer academy (the "last lap" of our "Olympic" marathon) we were joined by Hilmar Raeschke-Kessler, an attorney at the German Federal Supreme Court, who took us through the process of making procedural orders, partial and final awards, and also explained post-award remedies. With the sun (finally) making an appearance, the summer academy proved true to its name, not only in this respect, but also in providing all participants with a valuable insight into the workings of international commercial arbitration and with the opportunity to improve their skills and knowledge under the guidance of experienced professionals.