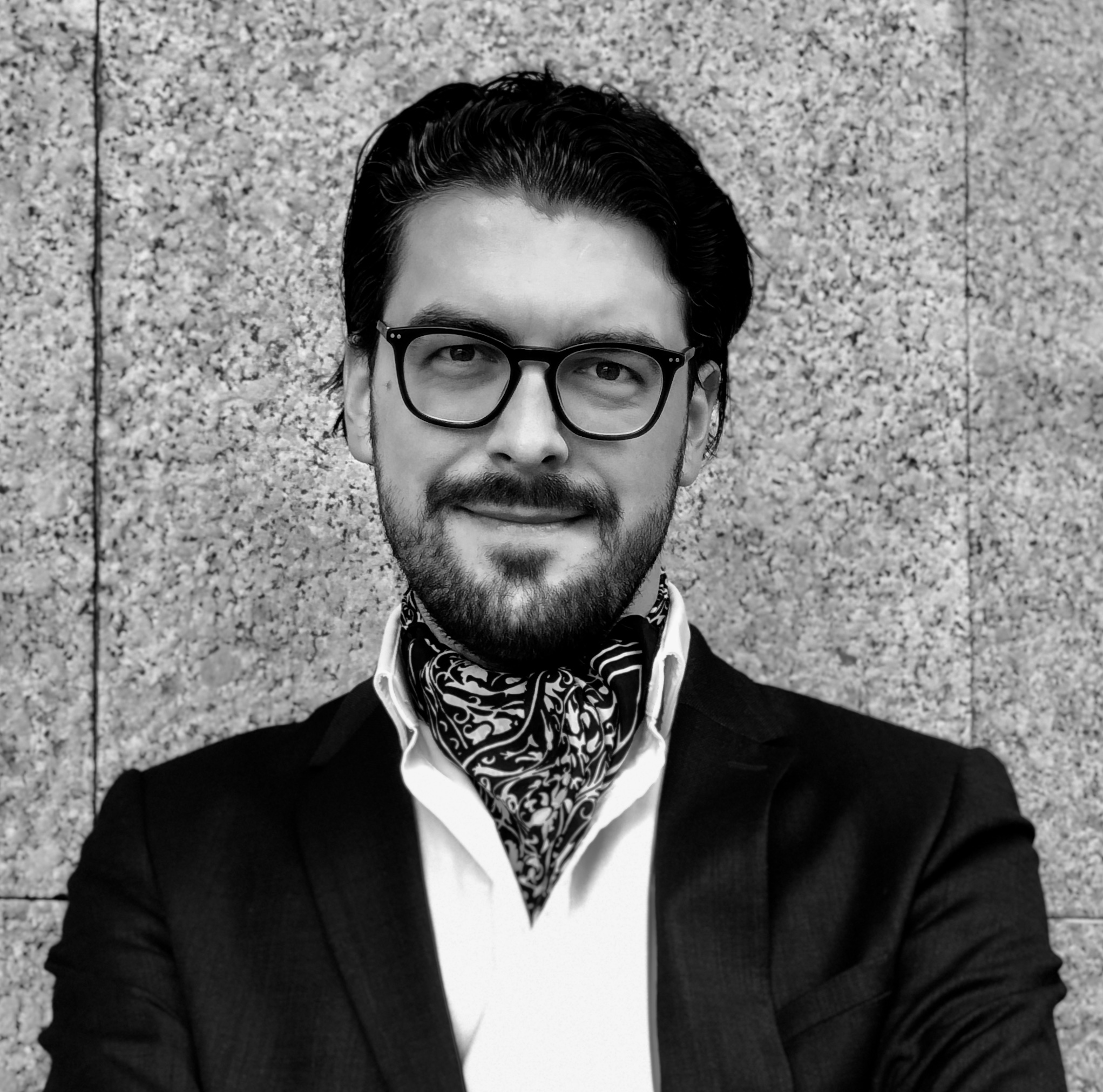 Mediator, President of the Working Group of the ICC Czech Republic for mediation

Dr. Martin Svatoš is one of the leading Czech mediators and arbitrators. He has acted in more than 250 both international and domestic mediation cases (more than 1000 mediated hours). In his rich practice, he mediated disputes concerning highways construction, disputes between football players, number of cases concerning power plants construction (nuclear, solar and coal), but community disputes and also local conflicts in Africa.  His experiences in ADR were appreciated when he was appointed the President of  the Working Group of the ICC Czech Republic for mediation. He is one of the authors of the Czech translation of the ICC Mediation Rules.

As a member of the Czech delegation to the UNCITRAL WG II, he participated in the drafting of the Singapore Convention.

He publishes on regular basis. He is one of the co-editors of the EU Mediation Handbook (Kluwer International, 2017) and author of the Commentary on Czech Mediation Law (Wolters Kluwer, 2019).  As a speaker, he attended numerous international conferences all around the globe (the UIA World Forum of Mediation Centres, the IBA Annual Conference, the German Arbitration Institute Annual Conference, the Conference of the Mediators’ Institute of Ireland  and YIAG conferences in Istanbul and Warsaw).