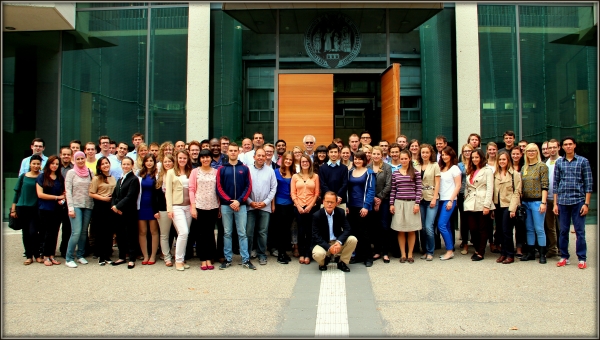 The 11th Cologne Academy on International Commercial Arbitration took place from the 1st to the 5th of September 2013. With participants and teachers from almost 20 countries the Academy provided students with a truly international platform to interact with practitioners and renowned academics, exchange knowledge and gain in-depth insights into international commercial arbitration practice. 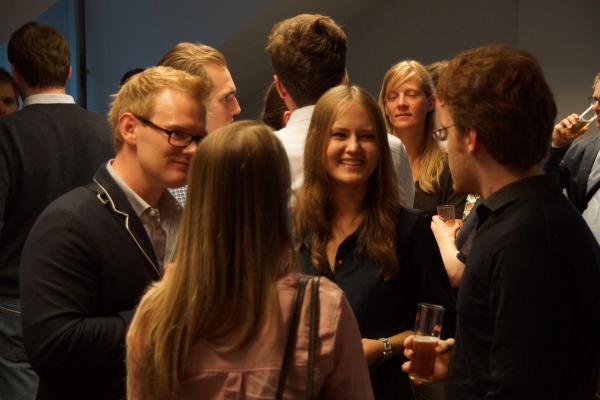 The Academy started off with a reception at the headquarters of the German Institution for Arbitration (DIS) on Sunday evening. After a welcoming speech and introduction by Professor Berger and a video conference with co-founder Professor Martin Hunter, the participants had a first chance to get to know each other in an informal setting. 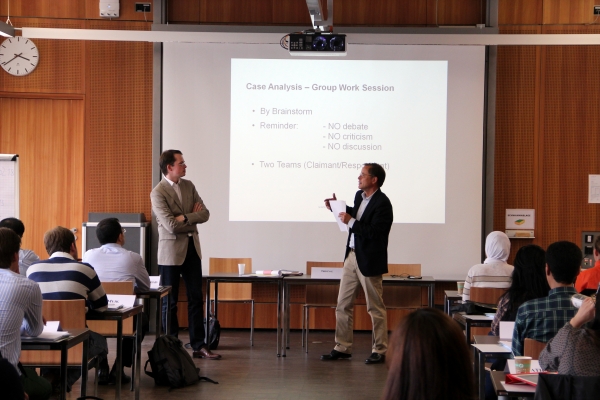 On Monday morning it was time to take a look at our case. It revolved around a seller who failed to deliver goods bought under a sales/purchase agreement. Professor Berger, Ruth Mosch and Stefan Hoffmann took us through the steps necessary to commence arbitral proceedings. Afterwards, the participants were divided into counsel for claimant and  counsel for respondent. This  prompted us to think the case through from the point of view of the parties involved - just like a real practitioner does. In the afternoon, there was a short drafting clinic on arbitration clauses. Our first day as counsels was rounded off by an insightful tour of Cologne’s old town and a visit to a typical local brewery. 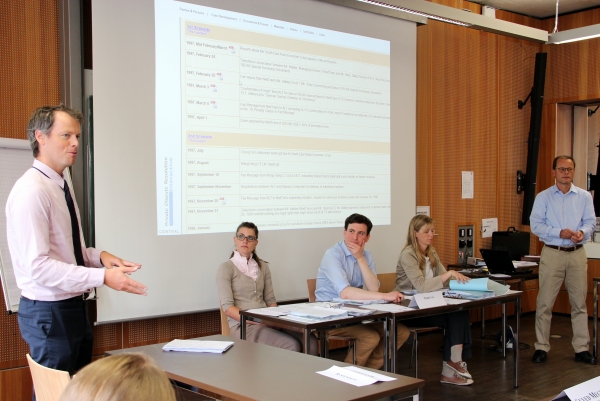 The second day was all about the opening statements. Dr. Boris Kasolowsky gave us helpful insights into his work as counsel by explaining the dos and don’ts of oral advocacy. Afterwards the two groups prepared opening statements on jurisdiction and merits, which were then presented by volunteers before the arbitral tribunal. The preparation of these mock proceedings allowed the students to actively engage with the teachers and each other. It also provided those who volunteered to present the arguments with hands-on experience in oral advocacy. The day ended with the traditional highlight of the Academy: a cruise on the River Rhine with a dinner buffet.

On Wednesday Professor Berger and Steven Finizio introduced the participants to the taking of evidence. A hearing on document production was prepared. Again, the students had the chance to get involved and take on the role as counsel by cross-examining the witnesses. At the end of the third day, the tribunal rendered the award on the merits of the case. 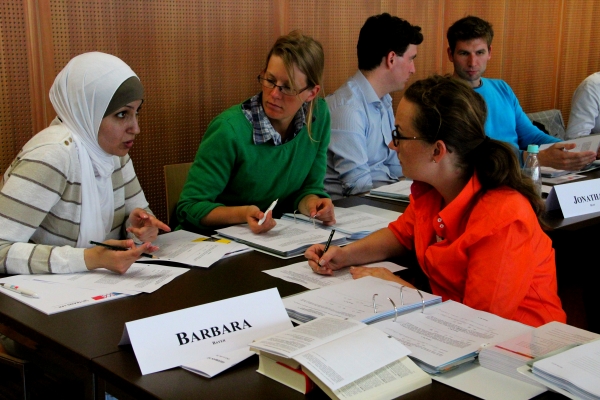 The final day of the Academy began with an overview of issues that may arise after an arbitral award has been rendered. Dr. Stefan Kröll explained how awards can be interpreted and corrected and covered issues relating to the enforcement of arbitral awards before national courts. In the afternoon Professor Berger explored the relationship between the different techniques of alternative dispute resolution during a joint session with the participants of the Mediation Academy. We realized that negotiation, mediation and arbitration together form a toolbox of dispute resolution which enables practitioners to develop tailor-made solutions for individual cases. 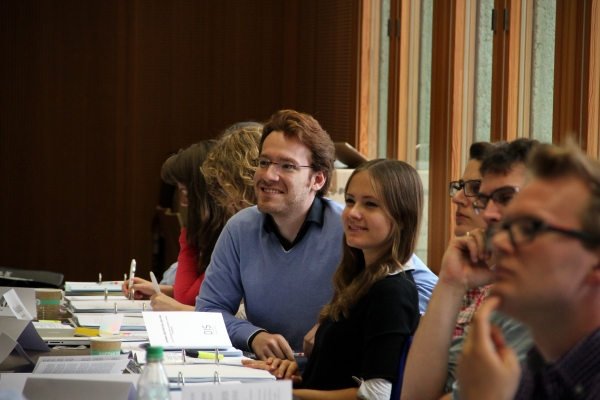